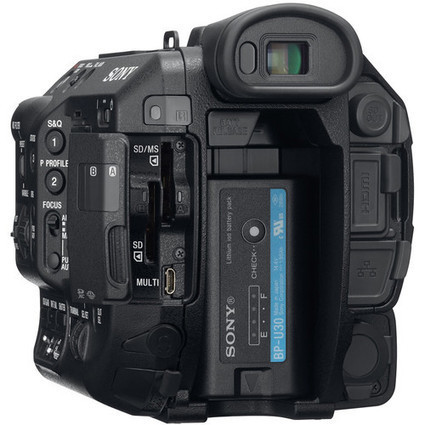 When choosing a capture card, the two most common video inputs you need to consider are HDMI and HD-SDI. Whenever possible in my workflows, I prefer to use HD-SDI cables because they offer a secure BNC bayonet connection, introduce less delay in the signal workflow, and don’t interconnect with every other interconnected device, as HDMI does.

HD-SDI can be used to transport HD and 4K signals, so be sure to select a capture card that can accept the resolution and frame rates that you intend to work with (Figure 1, below). The 1.5G HD-SDI standard is limited to 1080/60i signals, so I recommend considering 3G HD-SDI as the minimum for modern workflows as it supports 1080/60P signals. Ultra HD (UHD)/4K requires 6G for 2160/30P and 12G for 2160/60P workflows. These two 4K signals are common on Blackmagic video cameras, but have not gained widespread support among other manufacturers who rely on HDMI for 4K output.

Figure 1. The Blackmagic DeckLink 4K Extreme is a PCIe card that can capture 2160/60P over HDMI, HD-SDI, and even optical fiber.

This is the case in my own workflows with Sony FS5 (Figure 2, below) and X70 video cameras. These 4K UHD video cameras can record internally in 4K but have HD-SDI outputs that are limited to 3G SDI signals. To get 2160/30P out of these video cameras, you must use the HDMI output.

I mention my own video camera limitations to raise the issue that if yours cannot output a 2160/60P signal, then you might not want to invest in a capture card that can, as these tend to be more expensive than 2160/30P-capable cards. Just because I am filming with Sony video cameras that offer UHD/4K only from the HDMI output, this may not mean that I should limit myself to a 4K HDMI capture card if, somewhere along my workflow, I will be converting this HDMI signal to HD-SDI. One of the reasons that I would want to convert HDMI to HD-SDI is that HDMI is limited to shorter cable runs. Also, if I intend to use a hardware video switcher such as one in the Blackmagic ATEM 4K line, then the Program and Aux outputs are both HD-SDI signals, and these are the outputs I would use to connect to external recorders and webcast encoders.

For some workflows, you might still prefer sticking with an HDMI capture card, but if you’re unsure or if you require both inputs for a particular production, then you will want to consider a video capture card that has both HDMI and HD-SDI inputs. Beyond HDMI and HD-SDI capture cards, you may want to consider DVI capture cards if you need to support legacy analog formats such as VGA, component, and composite video in additional to the digital HDMI and DVI standards (Figure 3, below). The DVI-I standard supports both analog and digital signals, meaning that by using a simple passive adapter or breakout cable, you can add support for several additional formats.

Audio is important, so don’t forget to consider this part of your workflow.

After determining which input(s) you require, you can determine what connection types your workflow will support. PCIe is the standard for internal capture cards on desktop systems, and is the most common type of capture card.

The biggest limitation you will have is the number of PCIe lanes your motherboard has available, so if you’re building a new system, you will want to reserve your PCIe lanes for your graphics card and video capture card(s), instead of features that you could otherwise get on-board if you were to select a different motherboard. Wasting a PCIe lane on additional Ethernet and USB 3.x connections could be a costly mistake if it means you don’t have room for an additional video capture card.

If you’re using a laptop or a Mac that doesn’t have PCIe connections, then you have two additional connection options: USB and Thunderbolt. USB 3.0 is the faster version of USB 2.0 and is denoted by a blue connector. USB 3.1 is even faster and is normally connected using a USB-C connector. Thunderbolt 1 and 2 have the same DisplayPort connector (Figure 4, below), while Thunderbolt 3 can also support Thunderbolt 3 with a USB-C connector (Figure 5, below Figure 4). Just make sure, when you look at external capture cards in both USB and Thunderbolt, that your system supports that version or above and that you have the right cables and adapters as required.

Figure 5. Connecting a Thunderbolt 3 computer with a USB-C connection requires a USB-C-to-Thunderbolt 2 adapter.

If you are planning on using a video switcher and webcasting the program feed, you need only a single video capture card with a single input that matches the output from your video switcher. Otherwise, you will need a capture card input for each video camera you need to connect to your software video switcher, such as Telestream Wirecast or vMix.

If you run out of PCIe lanes (or don’t have any to begin with), then you can add additional inputs via USB and Thunderbolt. In general, if you have multiple USB capture devices, then you will want to connect them to different USB busses so that you don’t run into a bottleneck. If you run out of available connections on a laptop system, one workaround is to connect a second laptop to your video switching software using the NDI protocol. This way, you can install additional video capture cards in the second computer and pass the video signal over Ethernet.

Some peer-to-peer and webinar services require a webcam signal and cannot accept an uncompressed video signal. You can use USB capture cards to connect professional HDMI and HD-SDI signals and convert them to the Universal Video Codec (UVC) that webcams use. The devices can both scale and adjust frame rate automatically depending on available computing power and internet speed. 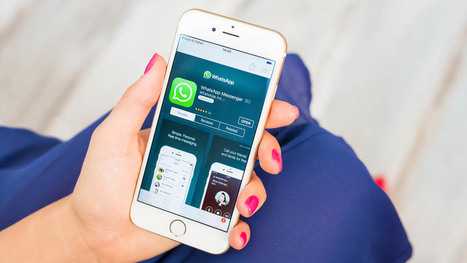 WhatsApp mette i video in streaming 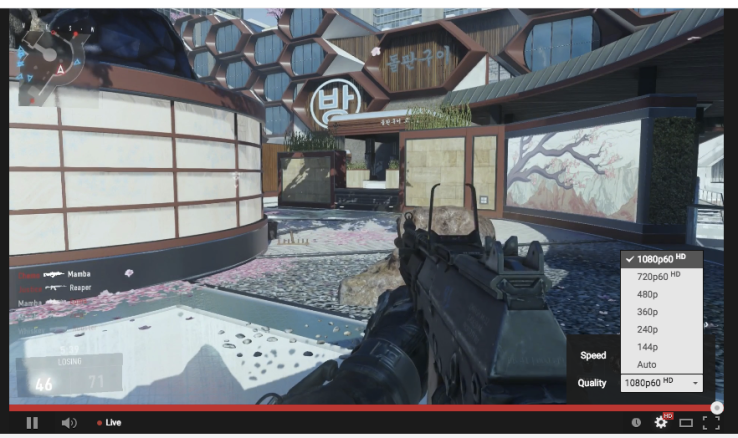 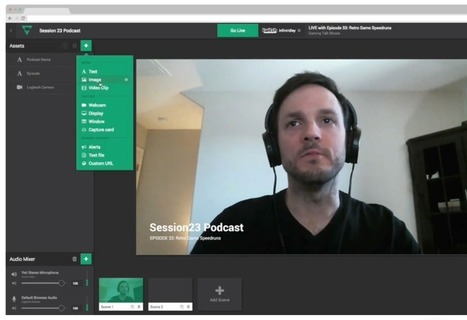